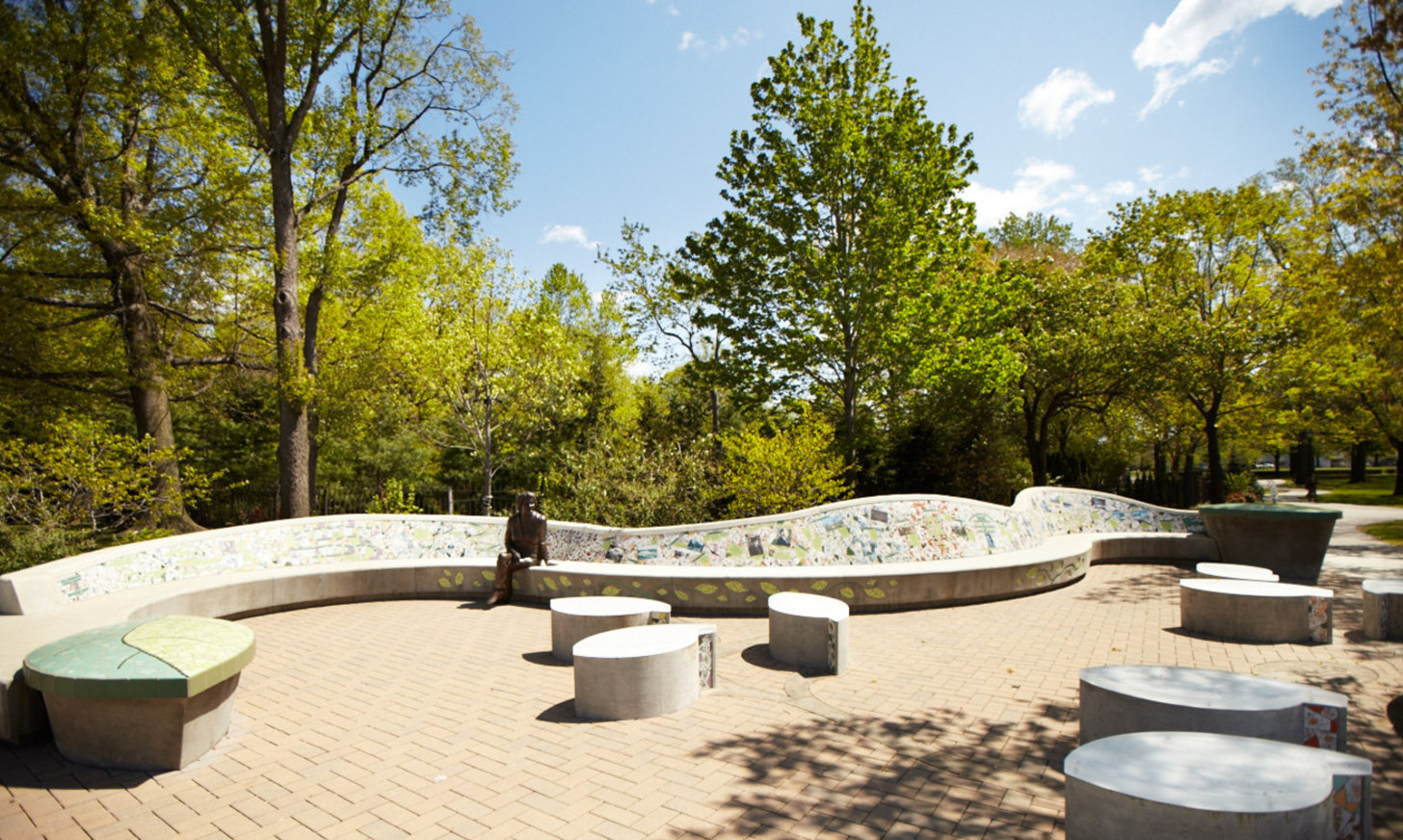 Stephanie Tubbs Jones was a Judge, a Prosecutor, a legislator and the first African American Congresswoman from the State of Ohio. She was a national trailblazer who and a neighbor who lived on Wade Park Avenue in Greater University Circle.

After her untimely death, UCI commissioned a statue, designed by David Demming, to sit in a park on East Blvd and Wade Oval Drive to pay our respects and to give residents a place where they could simply sit with Stephanie.