In early 2021, and after 18 years of service, David Abbott announced his retirement as president of the George Gund Foundation. He is one of several long-time leaders in the philanthropic, public, and private sectors to announce their departure over the last several years—evidence that the next era of Cleveland leadership has arrived. And Dave is ready to pass the baton.

Abbott began his career as a Cleveland Plain Dealer reporter. He moved on from there, earning a law degree from Harvard University and spending 10 years in county government. As county administrator, he played a key role in the creation of the Gateway project, now home to two professional sports team and a strong business community. Dave also served as the executive director of the Cleveland Bicentennial Commission, overseeing the opening of the Great Lakes Science Center. He then served as director of the Rock and Roll Hall of Fame & Museum before taking the helm at University Circle Inc.

He has worked in just about every part of the community, working to make Cleveland, and our country, a better place to live for everyone.

So what are the lessons of this storied tenure? And what does he see as the opportunities and challenges for Cleveland's next generation of leadership? Join us, in-person at the City Club as we sit down in conversation with one of Cleveland's biggest champions.

Effective October 1, the City Club will be requiring ticketholders to provide proof of Covid vaccination or a recent negative Covid test. Email info@cityclub.org with any questions. 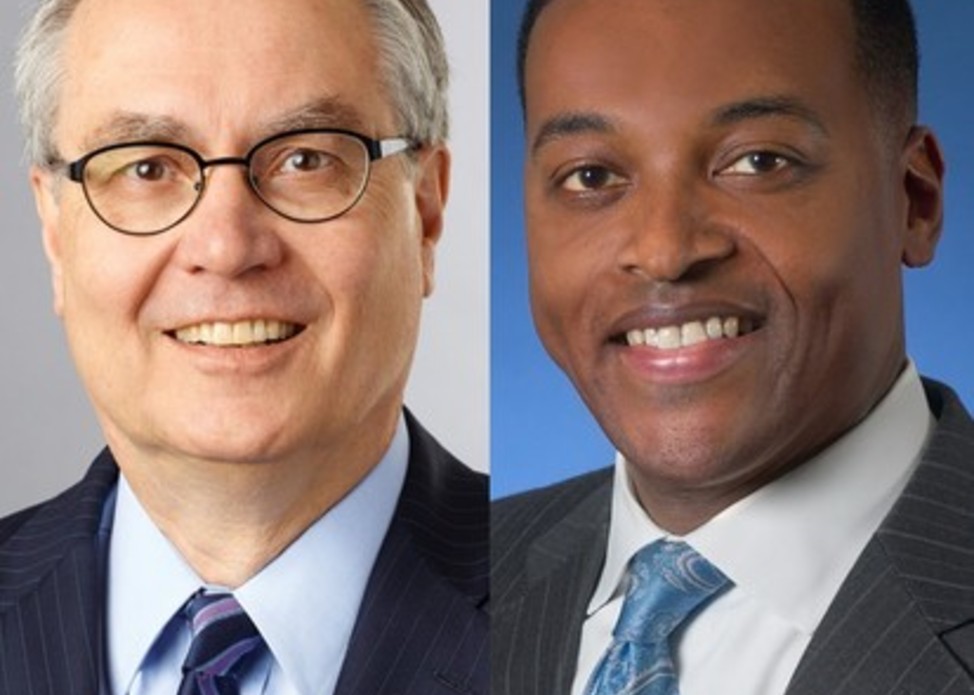