Lunch on Fridays with Sam Falls 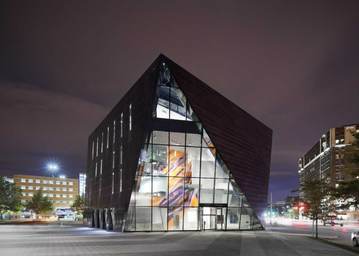 Cleveland’s Museum of Contemporary Art (moCa) plays an urgent and exciting role in the city's cultural landscape. As a non-collecting institution and the region’s only contemporary art museum, moCa is ever-changing, introducing new exhibitions three times a year and creating... more

Join artist Sam Falls for a talk about his work and upcoming exhibition at moCa Cleveland.

Presented in partnership with Cleveland Institute of Art's Reinberger Gallery

Sam Falls works intimately with the core precepts of photography –namely time, representation, and exposure–to create works that both bridge the gap between various artistic mediums and the divide between the artist, object, and viewer. Working symbiotically with nature and the elements, Falls's artworks are engrained with a sense of place indexical to the unique environment of their creation while imbued with a universal sense of mortality. With a reverence toward art history, Falls empathetically blurs the lines between artistic genres and practices, from modern dance and minimalist painting to conceptual photography and land art, boiling it down to the fundamentals of nature and the transience of life that art best addresses. 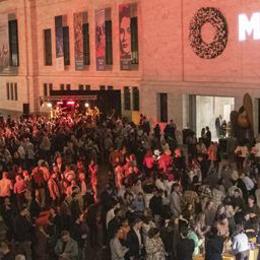 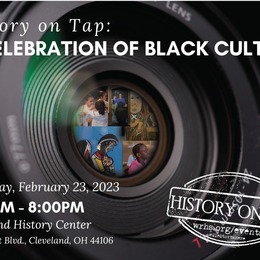 History on Tap: A Celebration of Black Culture 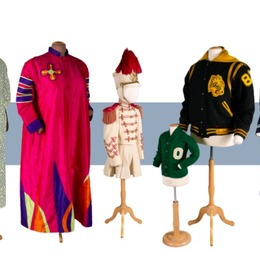 Dressed for the Job: Clevelanders in Uniform 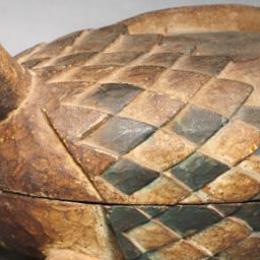 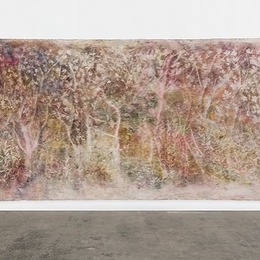 Sam Falls: We Are Dust and Shadow 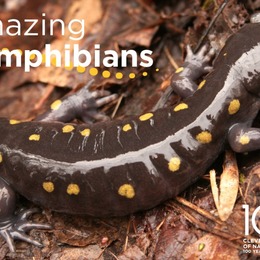 1 minute walk
Here at Otani Noodle, we specialize in authentic, delicious ramen at an ... 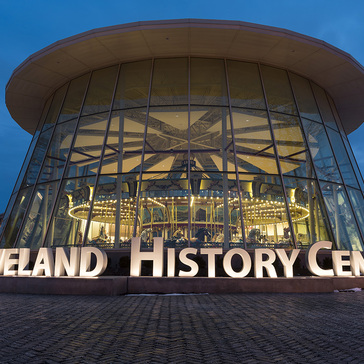 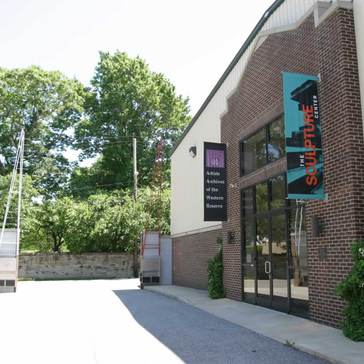 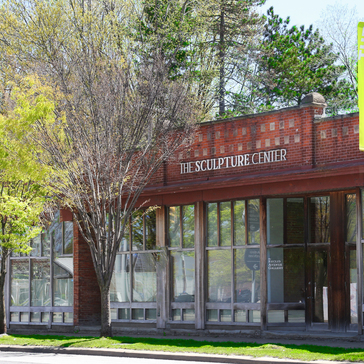 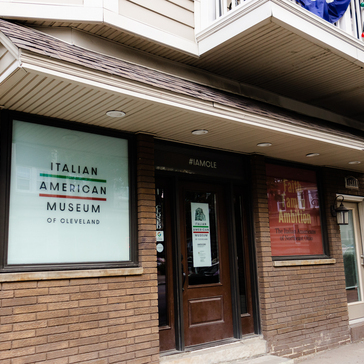